The Pod Security Policy, sometimes called PSP in short, is a Kubernetes resource that allows the enforcement of policy rules during the creation phase of a Pod.
When a PodSecurityPolicy resource is created, it does nothing. In order to use it, the requesting user or target pod’s service account must be authorized to use the policy, by allowing the use verb on the policy.

For example, if one wishes to make sure that Pod with root privileges can only be created by the cluster administrator and not by any other user then the following operations will do the trick:

See the Pod Security Policy documentation for the full details.

When the User or the Service Account access the Kubernetes API for creating a Pod, the Admission Control is invoked and checks if the Pod attributes conform with the rules defined in the Pod Security Policy. In case there is a mismatch the API server will fail the operation.

One way to control the Kubernetes worker node’s Container Runtime is to gain access to it’s API interface by connecting to a local file system unix socket, which can be done by mounting the socket to another container - In docker for example the default unix socket file is located in   /var/run/docker.sock

Docker CLI client uses this socket to execute docker commands by default. You can override these settings as well. 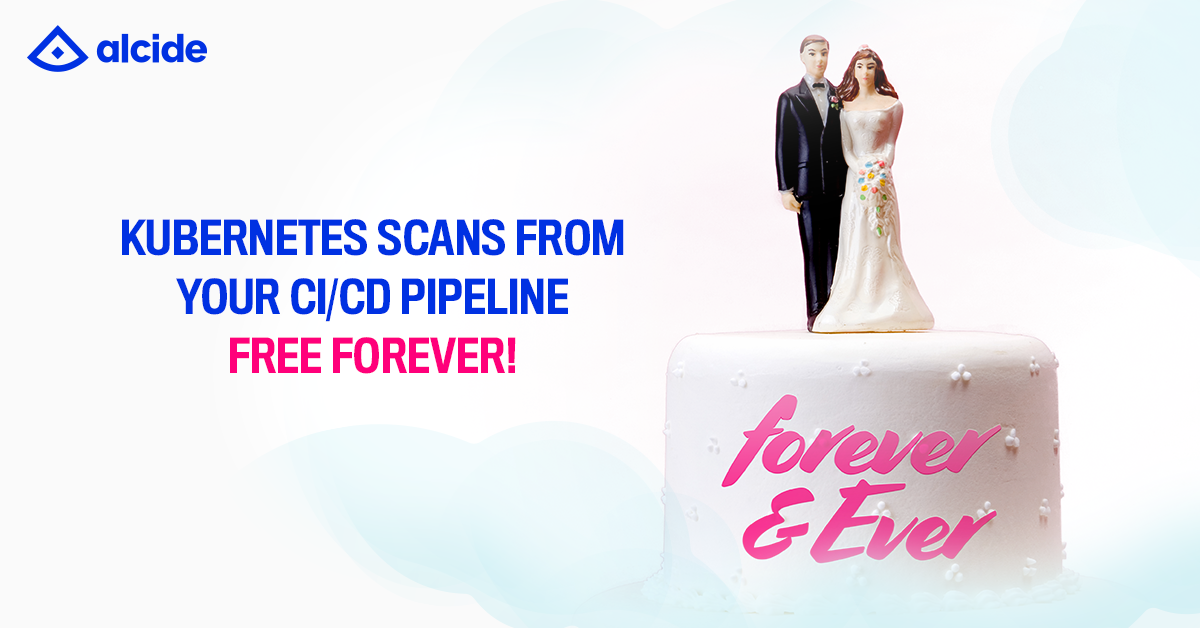 In the following example we will see how can the Pod Security Policy be used to protect against mounting docker.sock into a container. We will first define a namespace, psp-example, where our example will run, a service account malicious-user, that will represent the user that is trying to create a Pod that can access the docker.sock

First let's define the Pod Security Policy that will limit the allowed volumes:

Note the use of the allowedHostPaths to limit the allows files on the host.

Step 2: Create a Role and Attach the Pod Security Policy

Now we will create a Role and attach the Pod Security Policy to the Role:

Next we will create the Role:

Step 3: Bind the Role to the User

Now we will bind the role to a user, a service account in our case:

Next we will run the binding:

Now we enable the Admission control to enable Pod Security Policy. For example the gcloud command for my-cluster would be:

Next we will run the Pod creation:

We will get an error message indicating that the pod creation violates the Pod Security Policy: